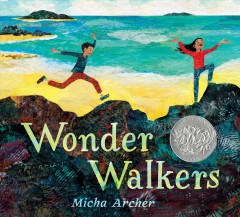 Wonder walkers
Archer, Micha
"When two curious kids embark on a 'wonder walk,' they let their imaginations soar as they look at the world in a whole new light. They have thought-provoking questions for everything they see: Is the sun the world's light bulb? Is dirt the world’s skin? Are rivers the earth’s veins? Is the wind the world breathing? I wonder... Young readers will wonder too, as they ponder these gorgeous pages and make all kinds of new connections. What a wonderful world indeed!"--Provided by publisher. 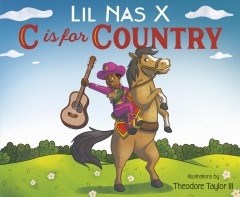 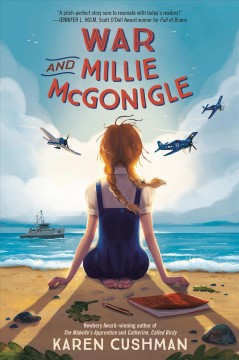 War and Millie McGonigle
Cushman, Karen
"Millie McGonigle lives in sunny California, where her days are filled with beach and surf. It should be perfect--but times are tough. Hitler is attacking Europe and it looks like the United States may be going to war. Food is rationed and money is tight. And Millie's sickly little sister gets all the attention and couldn't be more of a pain if she tried. It's a time of sunshine, siblings, and stress. Will Millie be able to find her way in her family, and keep her balance as the the world around her loses its own?"-- 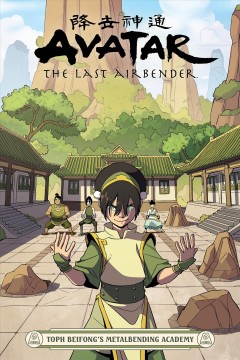 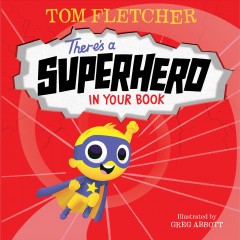 There's a superhero in your book
Fletcher, Tom
Invites the reader to help Superhero save the book from the Scribbler by lifting it, concentrating, tapping pages, and more. 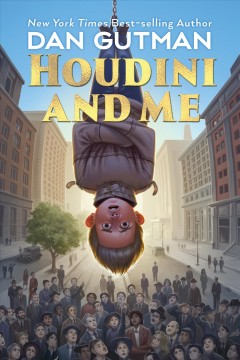 Houdini and me
Gutman, Dan
Eleven-year-old Harry Mancini lives in the house where Houdini spent his final years, so he has always been interested in the famous magician, and has even learned a few simple magic tricks; he just never expected Houdini to contact him from beyond the grave--and what Houdini wants him to do could well cost Harry his own life. 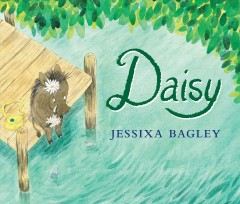 Daisy
Bagley, Jessixa
Because she is teased at school, Daisy hangs her head a lot, which leads to a new hobby of collecting lost and broken items and to a real treasure--a new friend. 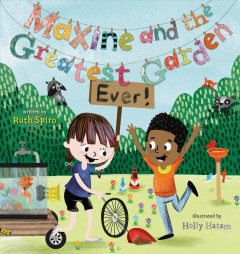 Maxine and the greatest garden ever!
Spiro, Ruth.
"Maxine and her best friend Leo must find a way to keep animals from eating their new garden, but when they can't agree on a way to get rid of the unwelcome guests, their friendship might be on the line too"-- 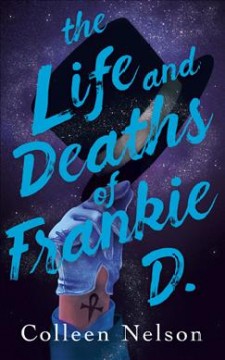 The life and deaths of Frankie D
Nelson, Colleen
Seventeen-year old Frankie doesn't trust easily. Not others, and not even herself. Found in an alley when she was a child, she has no memory of who she is, or why she was left there. Recurring dreams about a hundred-year-old carnival sideshow, a performer known as Alligator Girl, and a man named Monsieur Duval have an eerie familiarity to them. Frankie gets drawn deeper into Alligator Girl's world, and the secrets that kept the performers bound together. But a startling encounter with Monsieur Duval when she's awake makes Frankie wonder what's real and what's in her head. As Frankie's and Alligator Girl's stories unfold, Frankie's life takes a sharp twist. Are the dreams her way of working through her trauma, or is there a more sinister plan at work? And if there is, does she have the strength to fight it? 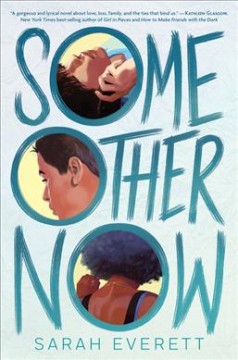 Some other now
Everett, Sarah
Jessi is caught between two brothers as the three navigate family, loss, and love over the course of her seventeenth and eighteenth summers. 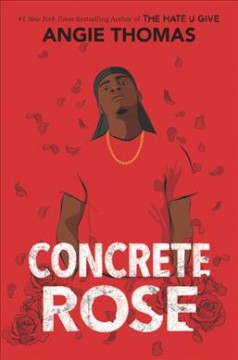 Concrete rose
Thomas, Angie
"A gang leader's son finds his effort to go straight for the sake of his child challenged by a loved one's brutal murder, in a poignant exploration of Black coming-of-age set seventeen years before the events of the award-winning 'The Hate U Give'"-- Provided by publisher. 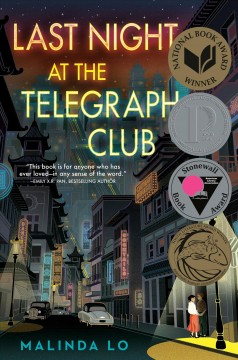 Last night at the Telegraph Club
Lo, Malinda.
"Seventeen-year-old Lily Hu can't remember exactly when the question took root, but the answer was in full bloom the moment she and Kathleen Miller walked under the flashing neon sign of a lesbian bar called the Telegraph Club. America in 1954 is not a safe place for two girls to fall in love, especially not in Chinatown. Red-Scare paranoia threatens everyone, including Chinese Americans like Lily. With deportation looming over her father--despite his hard-won citizenship--Lily and Kath risk everything to let their love see the light of day"--From publisher. 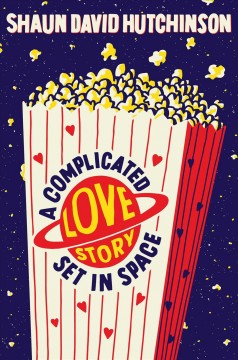 A complicated love story set in space
Hutchinson, Shaun David
Sixteen-year-olds Noa, DJ, and Jenny awake on a spaceship, unaware of how they got there or what is coming, but soon Noa and DJ are falling in love. 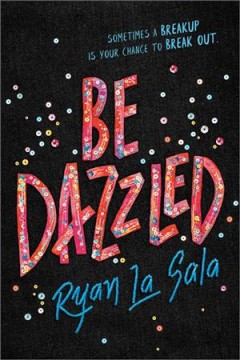 Be dazzled
La Sala, Ryan
Seventeen-year-old Raffy is determined to win a cosplay competition that could lead to art school admission and respect for his talent, but being paired with his main competitor, ex-boyfriend Luca, complicates things. 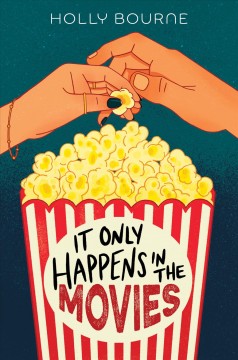 It only happens in the movies
Bourne, Holly
Audrey gave up on romance before meeting aspiring filmmaker Harry at the cinema where they work, but soon they are deeply in love--and not like it is portrayed in movies. 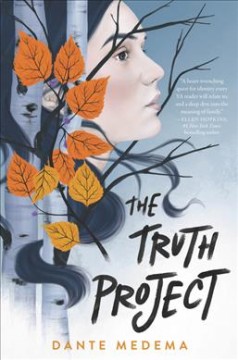 The truth project
Medema, Dante
"Seventeen-year-old Cordelia Koenig intended to breeze through her senior project. While her peers stressed, Cordelia planned to use the same trace-your-roots genealogy idea her older sister used years prior. And getting partnered with her longtime crush, Kodiak Jones, is icing on the cake. All she needs to do is mail in her DNA sample, write about her ancestry results, and get that easy A. But when Cordelia's GeneQuest results reveal that her father is not the person she thought he was, but a stranger who lives thousands of miles away, her entire world shatters. Now she isn't sure of anything--not the mother who lied, the man she calls Dad, or the girl staring back at her in the mirror. If your life began with a lie, how can you ever be sure of what's true?" --

Find out more about what our library has to offer to Kids & Teens.

Our databases have lots of professional information not necessarily found through the Web.  We also have loads of recommended websites.  Check out our Research page for more information.